Benzoin is the sap (gum resin) of trees that belong to the Styrax species. Applied directly to the skin. There is some evidence that benzoin might act as a skin protectant.

Styrax benzoin is a tree which originated in Laos and Vietnam, but now grows in and around Malaysia, Java and Sumatra. It grows to a height of about 20m (66 ft). The leaves are oval and hairy; the flowers are fleshy, greenish yellow in colour and slightly balsamic. Benzoin is the gum resin which exudes from the bark after tapping and the trees can apparently produce resin in this way for about 15 to 20 years.

The Ancient Greeks and Romans knew benzoin, although they called it by quite different names – ‘Silphion’ to the Greeks, and ‘Laserpitium’ to the Romans. They would include the powdered resin in pot-pourris because of its very powerful fixative properties. Benzoin was highly valued by all. In 1461, for instance, the Sultan of Egypt, Melech Elmazda, sent the Doge of Venice a gift of two Persian carpets and 30 rotoli (100 rotoli is the equivalent of 80kg/177 lb) of benzoin. The Queen of Cyprus received a similarly sumptuous present from the Sultan in 1476, 15 rotoli of benzoin. The Portuguese navigator, Barboza, is thought to have introduced the precious resin to Europe. Later, in 1623, the resin’s properties were sufficiently valued for the British to set up a factory in Siam to produce and export it. Nostradamus, famous for his prognostications, gave many recipes including benzoin in a 1556 book. 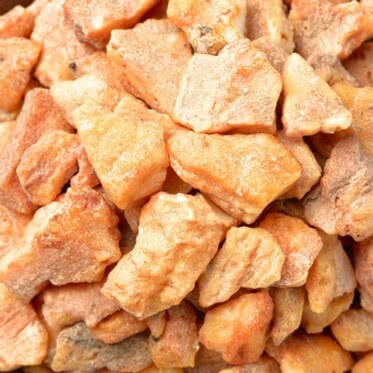